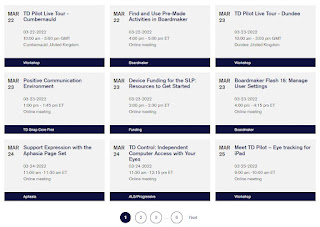 Hey Tek-ninjas! This is simply a quick reminder of all the amazing live webinars available to you on the Tobii Dynavox Learning Hub for a variety of AAC subject matter. No cost. Click here, and then bookmark the page if you haven't already.

You can log in to the Learning Hub with the same credentials you may have for mytobiidynavox, the Tobii Dynavox eFunding portal, or your Boardmaker Online account. That's right, they all use Single Sign On.

In addition to the live webinar courses, there are a number (about 36) pre-recorded ASHA approved courses for CEUs. I've mentioned this before, but as an Occupational Therapist, I've submitted these courses with AOTA, and received full credit as well. My favorite courses were the Scanning 101, 102, and 103. 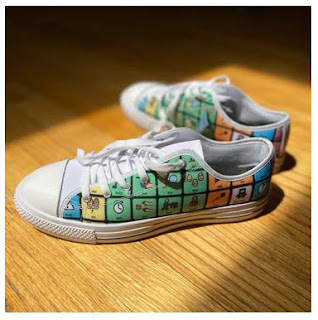 Hey Tek-ninjas! I've got roughly 30+ pairs of Core Skater Shoes still available. I'm reducing the price from $60 down to $50!

Get a pair, while I still have them!

Hey Tek-ninjas! I have blogged about the Tobii Dynavox Learning Hub multiple times before. I'm doing so again today.

If you are interested in AAC, perhaps you are a parent, an educator, or a therapist (SLP, OT, PT, etc) this educational content is for you, and you can choose catered content. There is no cost to access any of it. All you need is "Single Sign On" Tobii Dynavox account. And, if you have a Tobii Dynavox account, that's what you have!

If you are a Speech Therapist, you should know, there are currently 36 courses with ASHA approved CEUs. As an Occupational Therapist, I was able to submit all of them, and received credit from AOTA as well. All of those 36 courses are either 30 or 60 minutes long. While this content is built by Tobii Dynavox, I'm pleased that a lot of the content can be generalized to all AAC interventions.

So, go get your learning on! 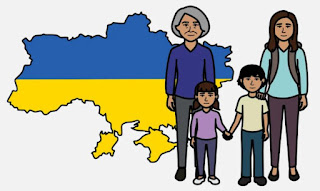 Back in the summer of 2018, I blogged about the i-110. At the time, it was the most rugged purpose built AAC device on the market and when purchased with funding, it came with a 3 year 360 support plan that basically said, if you break it, Tobii Dynavox would fix or replace it. It was the device that I sold the most of, and that is saying something for a company re-known for it's eye-gaze technology. 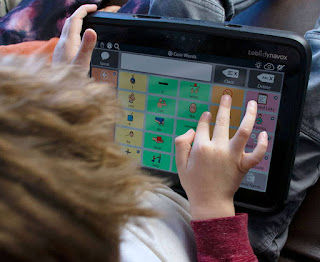 Over the years though, Snap + Core First, became just Snap, growing to include many languages, and pagesets including PODD, Gateway, Aphasia, Scanning, and Text Literate pagesets.  It is a BIG program! Additionally, with several years of Windows updates, and general increase in demand on browsers the i-110 started to perform a bit sluggishly. It was time for some improvements.

I'm so excited by the over-haul which Tobii Dynavox rolled out towards the end of February. With an ultra-rugged design, Gorilla Glass, intuitive user interface, and an IP55 classification (up from IP54) , the TD I-110 is an AAC device that delivers exceptional durability, performance, and reliability.  Once again, it is covered by a 3-year Support 360 warranty which includes extended support and damage protection, no questions asked.

On the surface, the TD i-110 looks much like the classic device. And this is smart imo. AAC companies often get blow-back from users for changing hardware or software designs too often. Users express feeling "left-behind" by these changes. The TD i110 will feel familiar, like coming home. However, with twice the RAM, twice the storage, 10 hours of battery run time, Windows Hello, a higher quality rear camera, and the option to build to order with Windows 11, this is a significant upgrade.

If you need to see/try/touch this device, reach out to your friendly neighborhood Solutions Consultant. 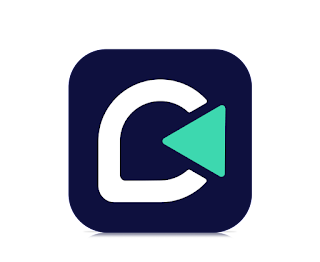 Hey Tek-ninjas! It's been awhile. Hope everyone is having a good pandemic.  Lot's of busy-ness going on in my work life. All good stuff. Tobii Dynavox recently released an overhauled i110. The changes are subtle at first glance but significant! I'll write more about that later, but for now, let's just say "faster, tougher, and more responsive".

Today I want to blog about TD Talk.

TD Talk came out when the TD Pilot was launched a few months back. The Pilot came out to great fanfare. I blogged about it here. With the excitement of true eye-gaze integrated with Apple (actually MFi) folks may have not paid as close attention to TD Talk, which accompanied the Pilot along with TD Snap.

If you are working with folks who need AAC, specifically folks who are text literate, you want to take a closer look at TD Talk. While it does come pre-loaded on the Pilot, did you know that if you don't have a Pilot, you can still access TD Talk on the iTunes App store?

TD Talk is available for free! It's not a trial. It's not temporary. And yes, the voices work. 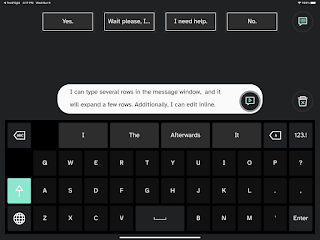 A significant factor in this decision was the need to help ALS clients who need a voice today, but perhaps don't qualify for funding at this stage of their journey. If they have an iPad, they can have a voice. Later, if they need DME with eye gaze, they can get a TD Pilot funded, and transition straight to that mode of access, without having to learn new software. Ultimately, we've been finding that a number of folks are appreciating the software regardless of age or disability.
TD Talk offers a large selection of languages and voices to express yourself as naturally as possible. Allowing for fast, predictive sentence construction, and easy in-sentence editing, this is a remarkably lean, fast, and efficient communication app.
User's will also appreciate the simple keyboard, along with a few quick-fire phrases to balance speed with flexibility.
Take a look at it, I suspect you too will be impressed.
Happy therapy!
Posted by Tek-Ninja at 3:30 PM No comments: